Always at the forefront in research, Maus Italia has designed and produced, thanks to its more than 50 years’ experience in the field, its new Quadrol 90x electric mobile station which, with its innovative solutions, allow you to tackle tube rolling on an industrial scale which is characterized by high repeatability. 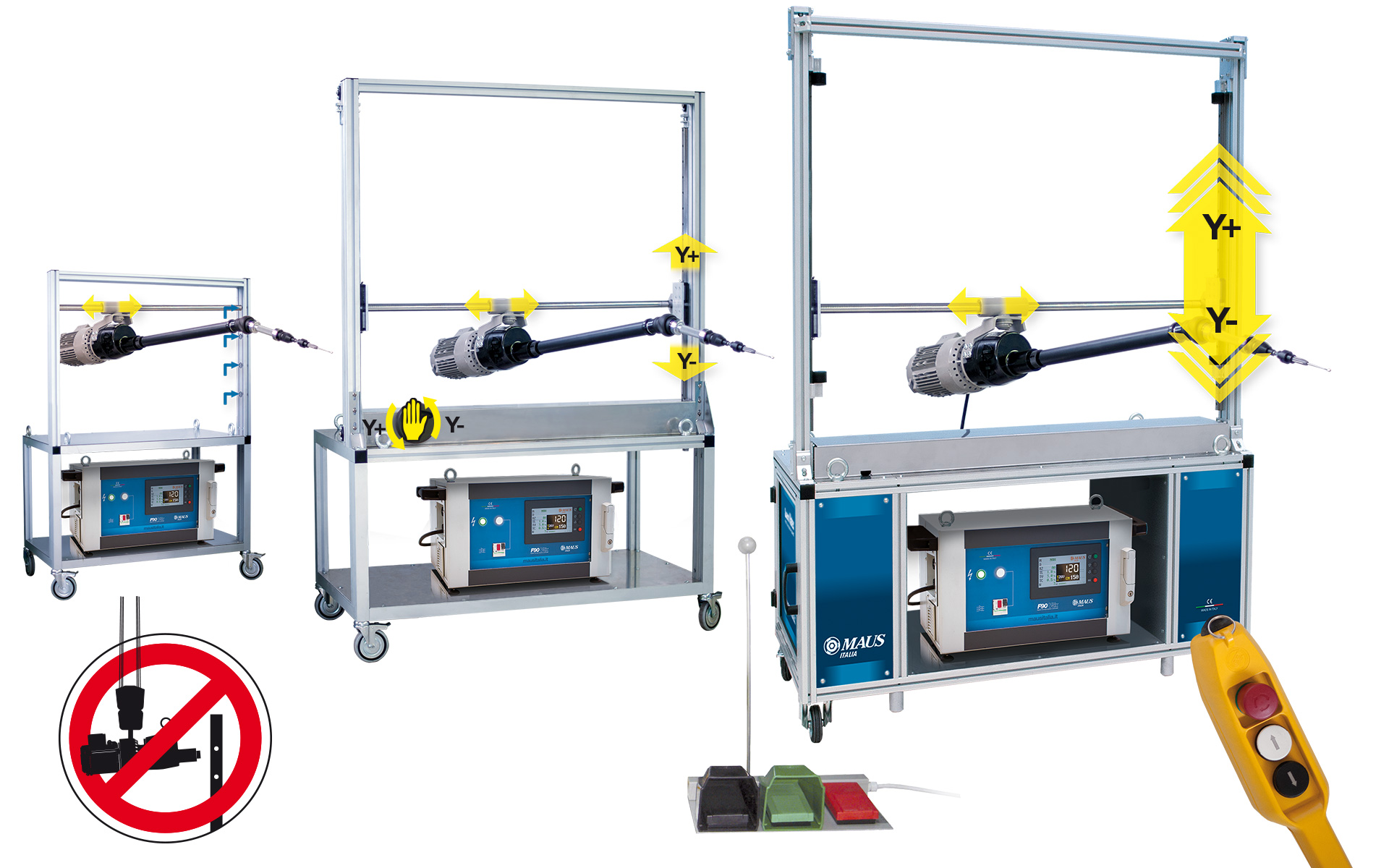 The F90 V5x electronic controller is the latest model in the F90 series which, since 1972 have sold in thousands of units all over the world.Easy to use, the F90 V5x has a dedicated interface and is protected by a robust metal casing; the controller contains a microprocessor and all controls are managed from a specially designed panel with high brightness display. 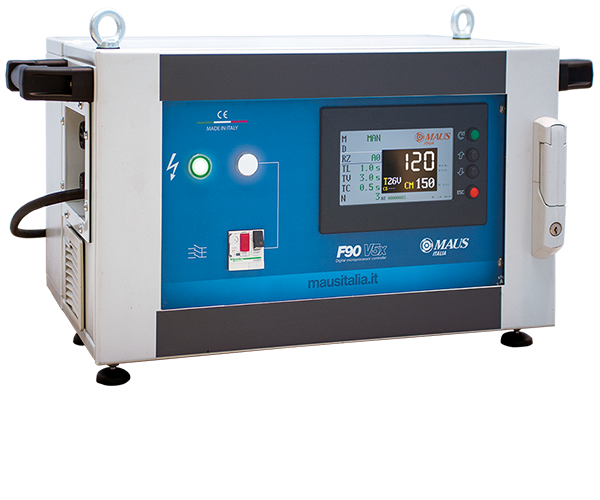 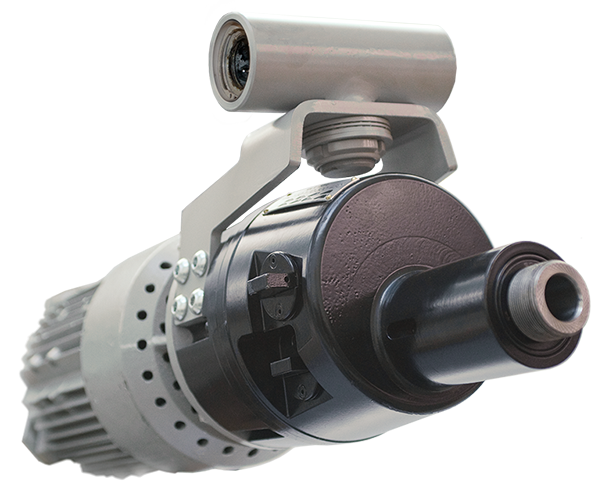 The special construction feature which controls the progressive automatic variation of the speed according to the torque allows you to select a higher speed, significantly reducing the cycle time and reducing the wear of the tools.

With their mechanical 4-speed gearbox, the MK Series of rolling motors are able to optimize the speed range according to the parameters of the job.

The MK Series rolling motors are available in two models: MK400 and MK800

Articulated telescopic shaft with innovative design solutions that makes it reliable, particularly easy to handle as well as precise and stable at high speeds. It increases the operating range along the X and Y axis and ensures motion along the Z axis.. 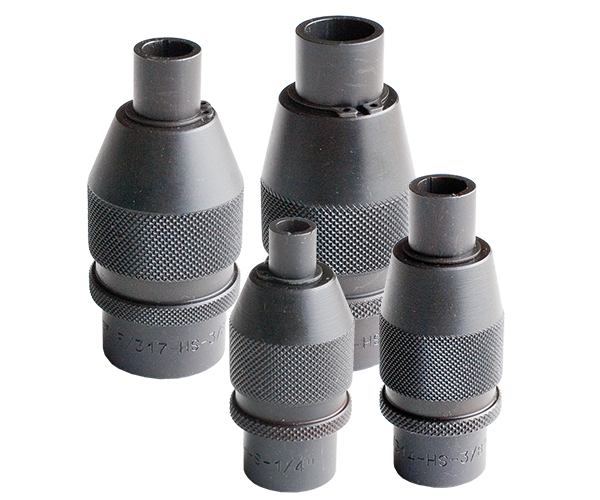 Especially designed in combination with the Maus Italia tube expanders to reduce the vibrations transmitted to the operator during the expansion phase.

If you would like all the technical information related to this product, please download the .pdf brochureor get in contact with us directly, our qualified personnel will answer to your queries. 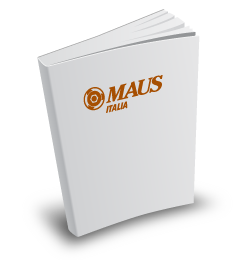 You may also be interested in the following products 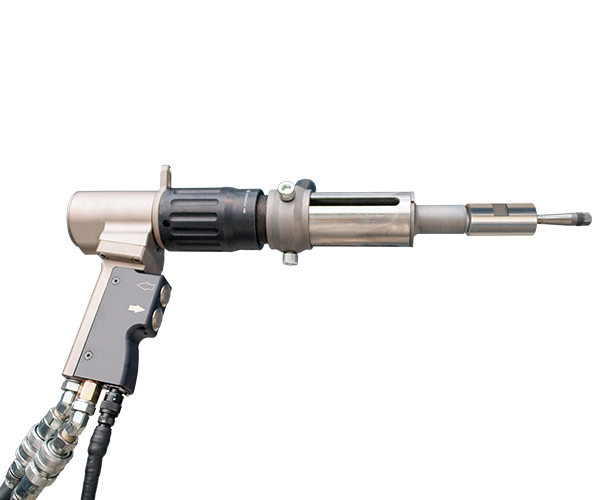 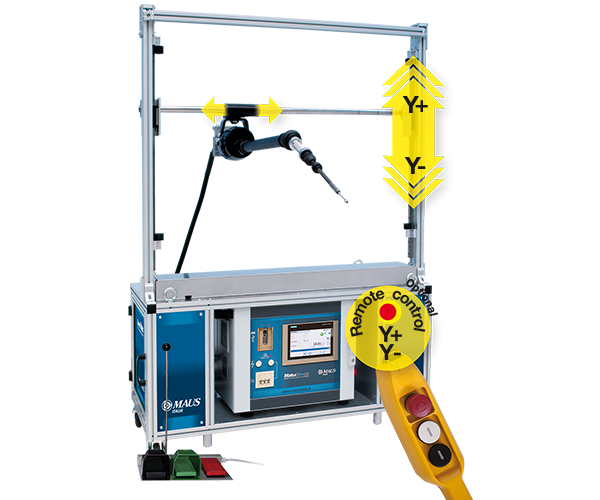 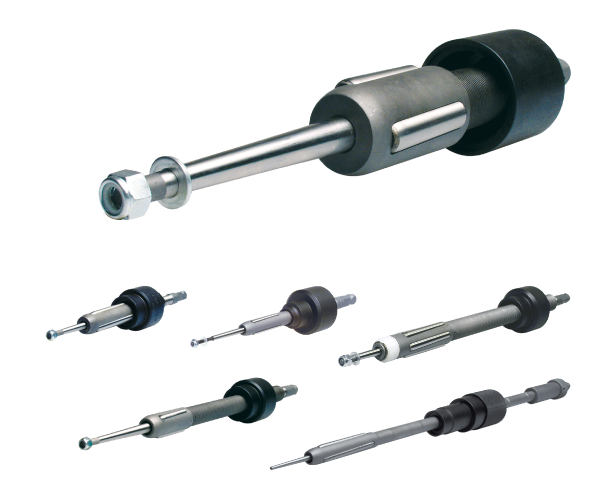